A University of Guelph graduate who founded Gorilla Doctors, a conservancy and treatment group supporting gorillas in Africa, will be one of three recipients of honorary degrees during U of G convocation ceremonies June 12-16. 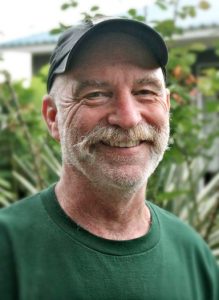 All three recipients will address convocation ceremonies that will see about 3,500 students graduate in War Memorial Hall.

Cranfield is co-director of Gorilla Doctors, which he co-founded after working with the Mountain Gorilla Veterinary Project in Rwanda. The project aims to care for animals not just in zoos but also in their natural habitats.

Under Gorilla Doctors, he has expanded health programs to include people and domestic animals living near gorillas’ natural habitats. The group studies emerging diseases transmitted among humans, gorillas and other species.

Cranfield will receive his doctorate June 16 at 4:30 p.m. 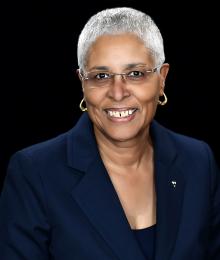 Chambers was a senior vice-president at Scotiabank before retiring in 2002 and running for public office in Ontario. First elected as a Liberal in 2003 to the Ontario legislature, she served in Premier Dalton McGuinty’s government as minister of training, colleges and universities and minister of children and youth services.

She served on the Board of Governors of both U of G and the University of Toronto. Chambers funds several scholarships for students at Ontario universities and colleges.

Before moving to UBC, Yada spent 30 years at U of G, where he was the first Tier 1 Canada Research Chair in the Department of Food Science. 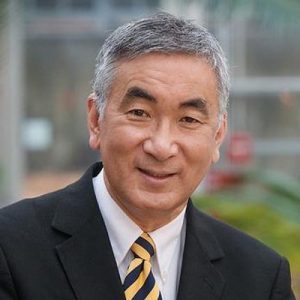 He studies enzymes and human health. Yada, who will be honoured June 15 at 4:30 p.m., worked with national and international governments, policy-makers and industry to improve food science research in Canada.

A complete listing of convocation ceremonies, dates and times is available online.