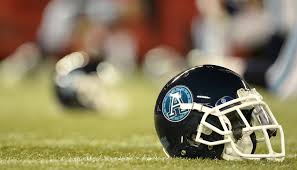 The Toronto Argonauts will call the University of Guelph home this spring. The Canadian Football League (CFL) team confirmed today that it has chosen to hold its 2016 training camp at U of G’s Alumni Stadium.

The Argos will be in Guelph May 25 to June 18 preparing for their upcoming season, which begins June 23.

“We are thrilled to welcome the Argos to U of G for what will be an exciting month around our campus,” said Scott McRoberts, U of G’s director of athletics.

“Our current facilities already rank among the best in the country at the university level.” With U of G’s new athletics centre set to open in 2016 and planned improvements for its football facilities, said McRoberts, “It’s an exciting time to be a Gryphon.”

The announcement was made this morning by the Toronto Argonauts. Jim Barker, the Argos general manager, is scheduled to hold a media telephone conference at 1 p.m. this afternoon from Toronto.

“Our decision to host training camp at the University of Guelph was based on our belief that this facility is best for our football team’s preparation for the upcoming season,” Barker said.

“Alumni Stadium has an excellent football field and all of the other necessary facilities we need to be successful. We couldn’t be more excited about heading to Guelph later this spring.”

Guelph has become a familiar destination for nearby CFL teams. The Argos trained here on and off during the 1980s and 1990s. In 2013, the Hamilton Tiger-Cats played nine of 10 home games and a playoff match at Alumni Stadium during construction of Tim Hortons Field in Hamilton.

Training this spring in Guelph will be a homecoming of sorts for three Argo players. Cam Walker, Jake Reinhart and Dan MacDonald all played for the Gryphons.

Curtis Rukavina, who played for the Gryphons from 2009 to 2012, is also on staff with the Argos.

“It feels like home,” said MacDonald, whose father, Mike, is offensive line coach for the Gryphons.

“It’s just exciting to know that you can go to work in such familiar surroundings and have so many friends and family close by, too.” 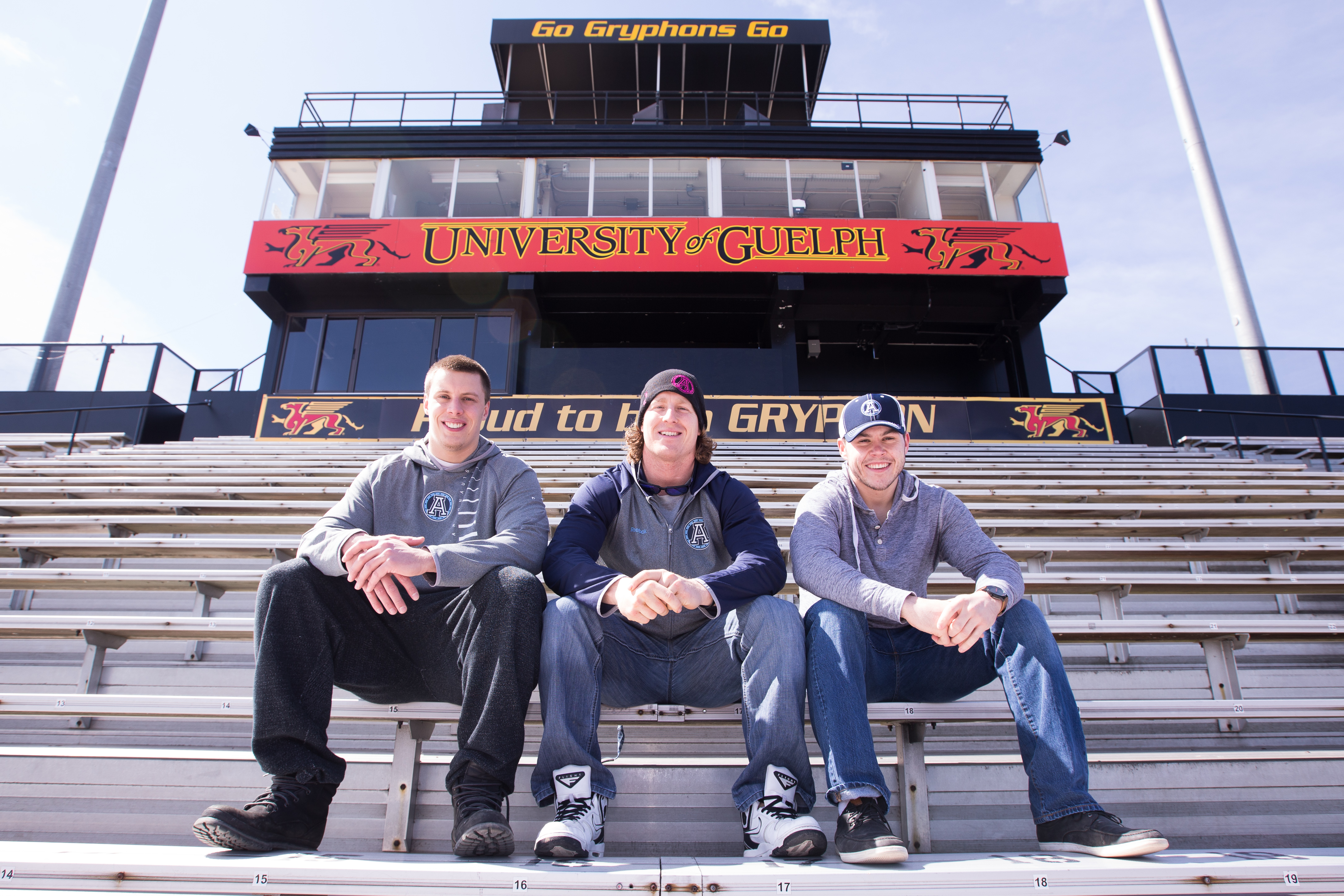