Facing criticism that their names are offensive and appropriate Indigenous culture, a handful of Canadian summer camps have started to change their names and rebrand. And while a University of Guelph anthropologist applauds these moves, he says name changes may not go far enough.

Dr. Tad McIlwraith is a professor of anthropology in the College of Social and Applied Human Sciences who has researched the use of Indigenous culture at Canadian summer camps. He has also worked as an anthropologist with First Nations communities throughout British Columbia and northern Alberta. 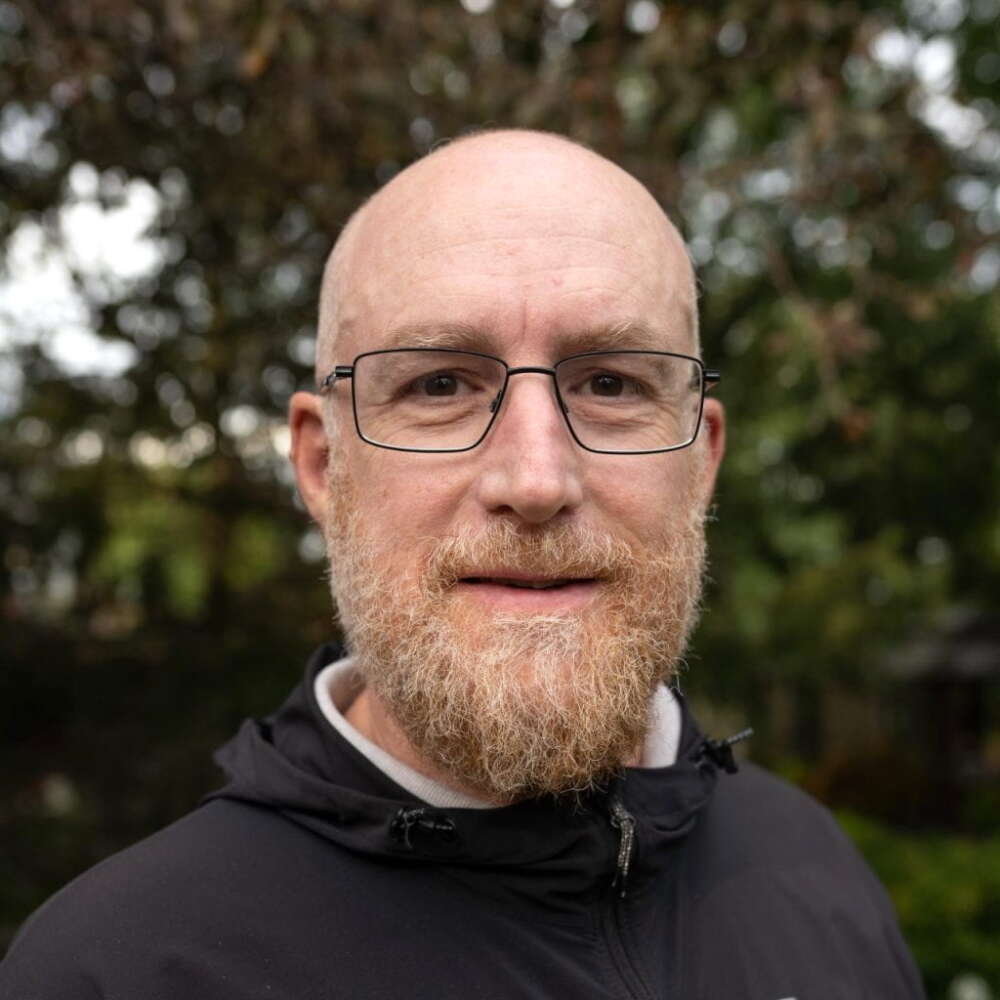 “Changing a camp’s name can be a significant step toward advancing reconciliation with Indigenous people, but it can’t be the only or final action,” he said.

Recently, a popular summer camp run by a Presbyterian church in Kitchener changed its name from Camp Kummoniwannago to Camp K, its long-used nickname, after facing criticism.

Another Ontario camp, Camp Oochgeas (or Ooch for short), recently changed its name when it merged with Camp Trillium to form Campfire Circle.

On its website, Campfire Circle said they “recognize the name Oochigeas has been used without the permission of Indigenous peoples” and added that the “new name is a next step in our reconciliation journey and we have engaged elders from the Indigenous community on that journey.”

McIlwraith said summer camp name changes “represent a concrete action” but might not be enough.

“These steps are necessary in the advancement of reconciliation,” he said. “But they should represent only the beginning of a reconciliation process.”

McIlwraith has studied the long history of Canadian summer camps appropriating Indigenous cultures. Earlier this year, he co-authored a paper for a journal of outdoor education that examined that legacy and noted there has often been reluctance to make changes.

His team conducted a survey for the Canadian Camping Association of camp directors across the country.

“We found that cultural appropriation in the form of Indigenous-inspired programming persists at many summer camps,” he said. Much of that programming has had no input from Indigenous leaders, nor have these camps formed alliances with any local Indigenous communities.

While the survey revealed that many camp directors have a general knowledge of contemporary Indigenous issues and the harms of cultural appropriation, not all agreed about how to address the issue.

“Many camp directors explained they were not able to change names of camps or cabins because of concerns about ‘tradition,’” said McIlwraith.

At the same time, many camp directors are keen to establish meaningful connections with local Indigenous communities and implement programming attentive to tribal authenticity.

McIlwraith recently spoke to CBC Kitchener-Waterloo about the decolonization of summer camps.