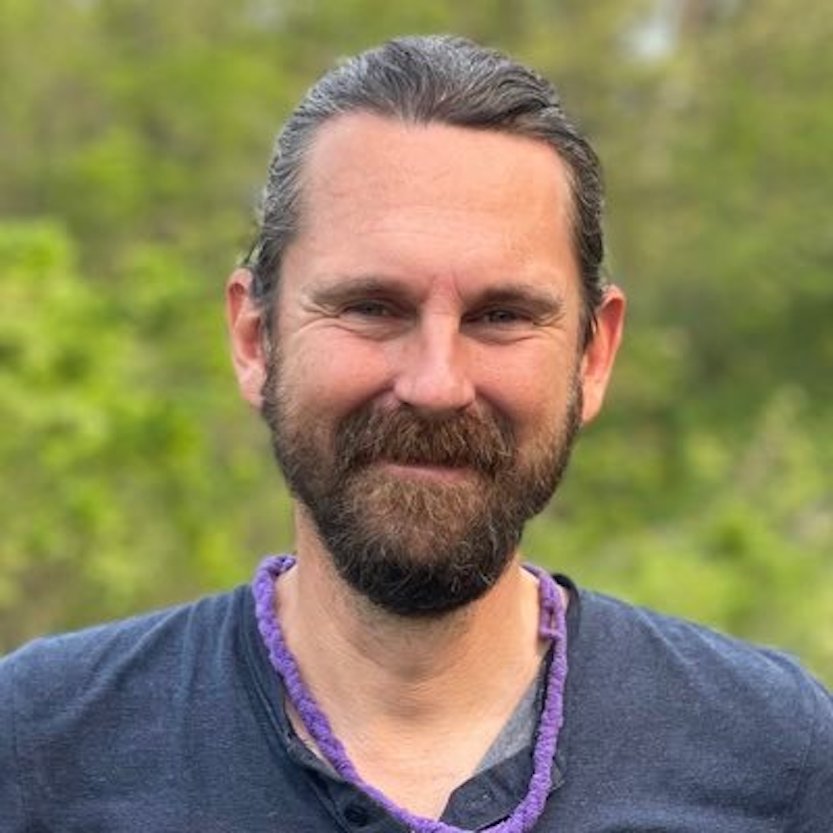 In a travel feature on the joys of birdwatching for The New York Times, ecologist Dr. Ryan Norris lent his expertise on the Canada jay, a medium-sized bird found in boreal forests and listed as least concern.

In the article, Norris said food supplementation from tourists in Algonquin Provincial Park helps the jays to reproduce. But feeding them won’t stop them from leaving the park. Climate change is spoiling the birds’ perishable caches of food, forcing them to seek new homes further north, he said.

Norris is a professor in the Department of Integrative Biology and leads U of G’s population study of Canada jays in Algonquin Provincial Park. His research focuses on the behaviour, conservation and evolution of migratory animals.