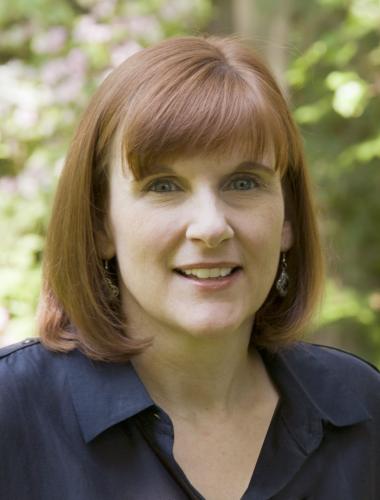 A photographic exhibit by College of Arts professor Susan Dobson, head of U of G’s photography department, was featured in a list from The Globe and Mail Arts of the “10 most stunning and startling artworks at Canadian galleries in 2021.”

The exhibit appeared at the Ryerson Image Centre and displayed vast numbers of discarded photographic slides that had once been projected in art history lectures at U of G.

The show also featured photographs of slide carousels printed in such large scale as to become almost unrecognizable — an example of how these obsolete objects might be perceived by future generations.

A professor in the School of Fine Art and Music, Dobson has exhibited her photographs and installations in solo and group exhibitions around the world. She is best known for her work on suburban culture, architecture, and landscape.