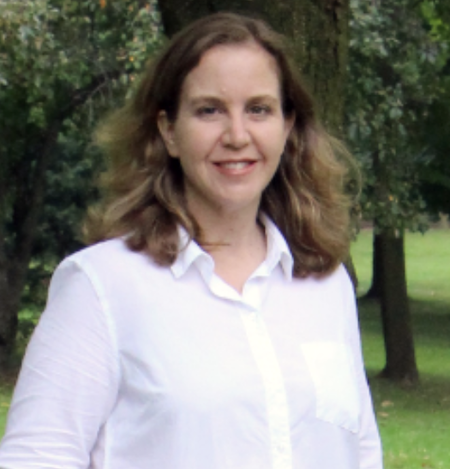 Dr. Lee Niel, a professor in the Department of Population Medicine at the Ontario Veterinary College, spoke to The Canadian Press about how the pandemic puppy boom is affecting access to pet services such as dog trainers.

The article appeared in several dozen online publications, including CTVNews.ca.

Niel said the lack of regulation in the pet profession could open the door to self-proclaimed “trainers” with unscientific or inhumane techniques. She also expressed concern that some pets’ problems could overwhelm owners and put animals at risk of relinquishment.

Niel also recently spoke to GuelphToday about fewer-than-expected cat and dog relinquishments at the Guelph Humane Society, and low sales of pet licences in the Guelph region, despite the increase in pet ownership.

Niel studies the behaviour and welfare of companion animals, including the causes of dog and cat aggression, as well as methods to manage animal stress.