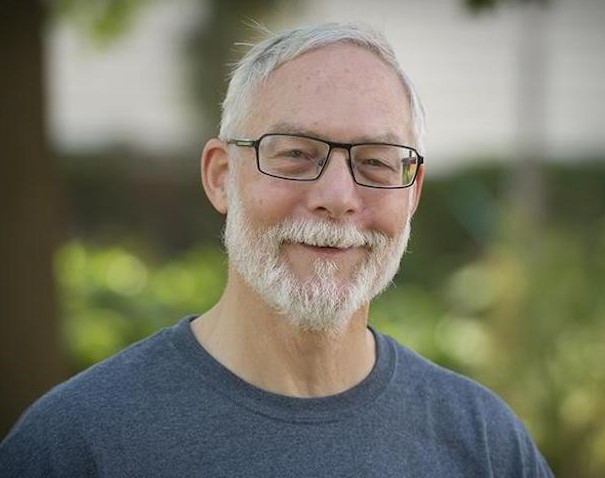 With reports that agricultural officials in Washington state and British Columbia are preparing for the possible return of so-called “murder hornets” this spring, Dr. Gard Otis, a professor emeritus in the School of Environmental Sciences, spoke to several CBC Radio stations across the country to discuss what the return of Asian giant hornets might mean.

An expert in honeybee biology and insect ecology, Otis studied a sister species to the giant Asian hornet, called Vespa soror, while working on beekeeping projects in north central Vietnam.

He retired after 36 years and now serves as an adjunct professor.