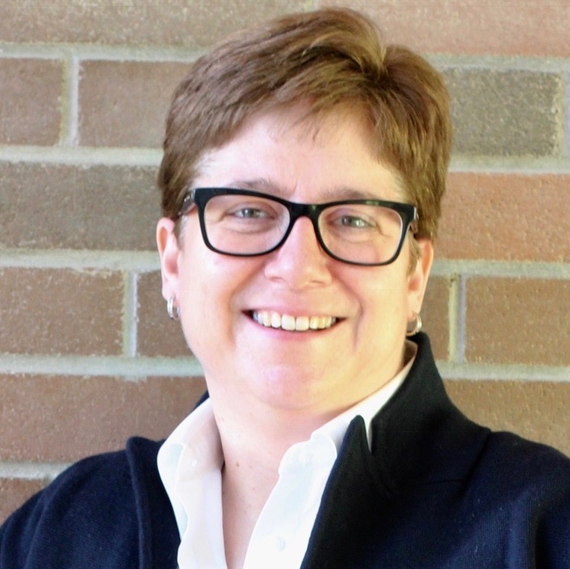 Dr. Ann Pegoraro, the Lang Chair in Sport Management in the Gordon S. Lang School of Business and Economics, spoke to The New York Times about the decision by the National Women’s Hockey League (NWHL) to suspend its playoff plans because of an outbreak of COVID-19 among players.

Pegoraro noted it was ironic that the season met its demise on National Girls and Women in Sports Day.

“It’s a pretty big blow hearing a league having to close down on that day,” she said.

She added that the NWHL would now have to rehabilitate its business image to re-establish trust with both fans and sponsors because “the secrecy and the way the NWHL handled the outbreak will certainly erode trust.”

Pegoraro also spoke to several CBC Radio stations to discuss the significance of Sarah Thomas becoming the first woman to referee in the Super Bowl, including what the choice signals for men’s professional sports.

The co-director of the newly formed National Research Hub for Gender Equity in Sport, Pegoraro researches sports marketing and communication along with gender equity in sport.