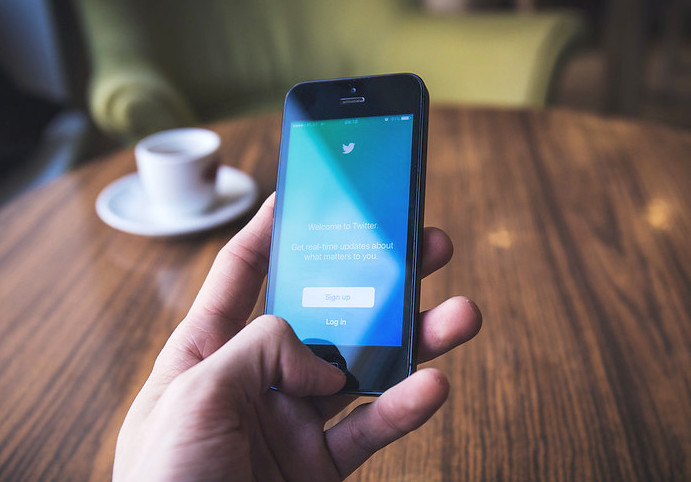 The spread of the COVID-19 outbreak has highlighted the importance of having effective global surveillance systems in place when it comes to infectious animal diseases.

University of Guelph researchers have discovered Twitter can be another tool in helping to detect the spread of infectious animal disease outbreaks, sometimes even earlier than conventional tracking methods.

In what may be the first study to demonstrate Twitter’s use as an early warning system for tracking and mitigating potentially costly and dangerous poultry diseases, U of G computer scientists and veterinary researchers found 75 per cent of real-world outbreaks of avian influenza – affecting poultry, not humans — occurring in the study period were detected on the social media platform.

CTVNews.ca recently covered the research, as did CBC News and Global News.

While the researchers tested the effectiveness of the social media application using avian influenza, this framework could also be applied to monitoring the threat of new infectious diseases in general. 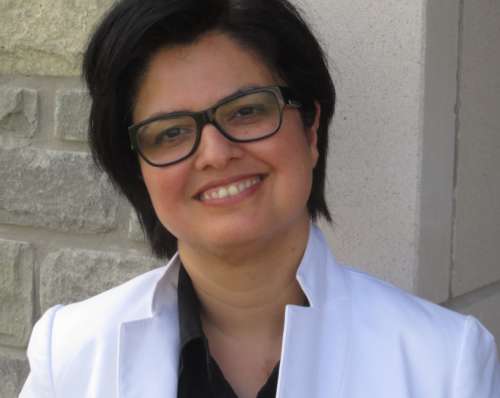 In the study, published recently in Nature Scientific Reports, the researchers found in some cases the outbreak notifications spiked on Twitter earlier than official reports from monitoring agencies, said PhD candidate Samira Yousefinaghani, co-author of what she calls the most comprehensive study of its kind.

“When it comes to detection of outbreaks, time plays a key role. If you know something is about to happen or the risk is high, you can take mitigation steps.”

She said a Twitter-based digital surveillance system may ultimately complement official monitoring systems, including providing earlier warning of pending problems and potentially heading off a full-blown outbreak or mitigating its severity.

Lead author of the paper, Prof. Rozita Dara, School of Computer Science, said the system might help in spotting other pending outbreaks such as influenza in swine or Ebola in people or the emergence of new infectious diseases like the COVID-19 outbreak.

“We hope to predict outbreaks earlier as a supplemental source of surveillance.”

The paper was co-authored by three faculty members in the Ontario Veterinary College: Profs. Zvonimir Poljak and Theresa Bernardo, Department of Population Medicine; and Prof. Shayan Sharif, Department of Pathobiology. 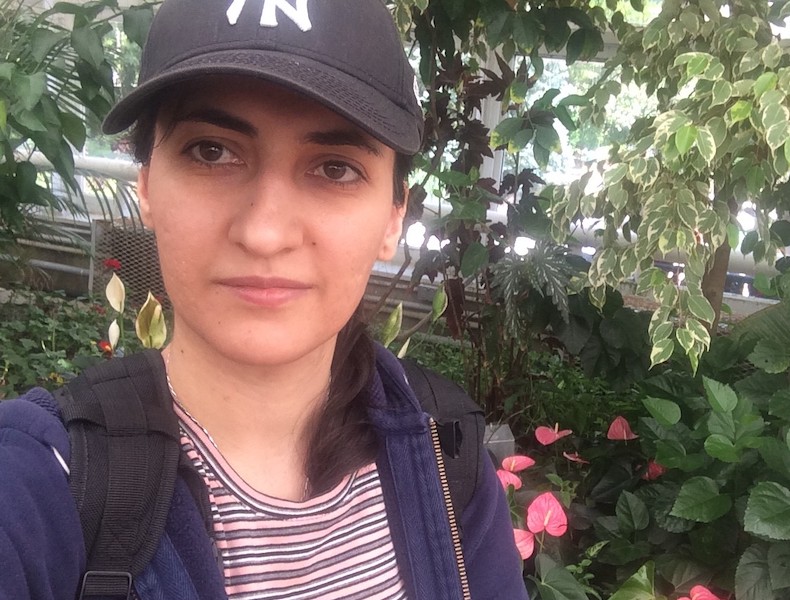 Between July 2017 and November 2018, the team collected and analyzed almost 210,000 Twitter posts worldwide on avian influenza. Their system detected 43 of 58 outbreaks reported in 21 countries during that period, including outbreaks in Bulgaria and Myanmar in 2017 and in the Netherlands and Saudi Arabia in 2017 and 2018.

One-third of total outbreaks caused a surge in Twitter discussions up to two weeks earlier than release of official reports from the World Organization for Animal Health based in Paris.

The researchers used machine learning tools to train a digital surveillance system that monitored English-language tweets from minute to minute. The system included a geo-locator to pinpoint tweets from around the globe, and reported on date, severity and virus type reported in posts.

The system was trained to filter out irrelevant tweets, such as posts about “bird flu” song or influenza in swine.

Sharif said data from digital surveillance systems “can inform decisions about critical steps in disease control, such as whether vaccination is warranted.”

An outbreak of the influenza strain H7N3 in 2004 cost about $300 million and led to culling of 17 million birds, according to the Centers for Disease Control and Prevention in Atlanta, Georgia. In 2014-15, a case of H5N2 prompted the culling of 48 million birds in the United States.