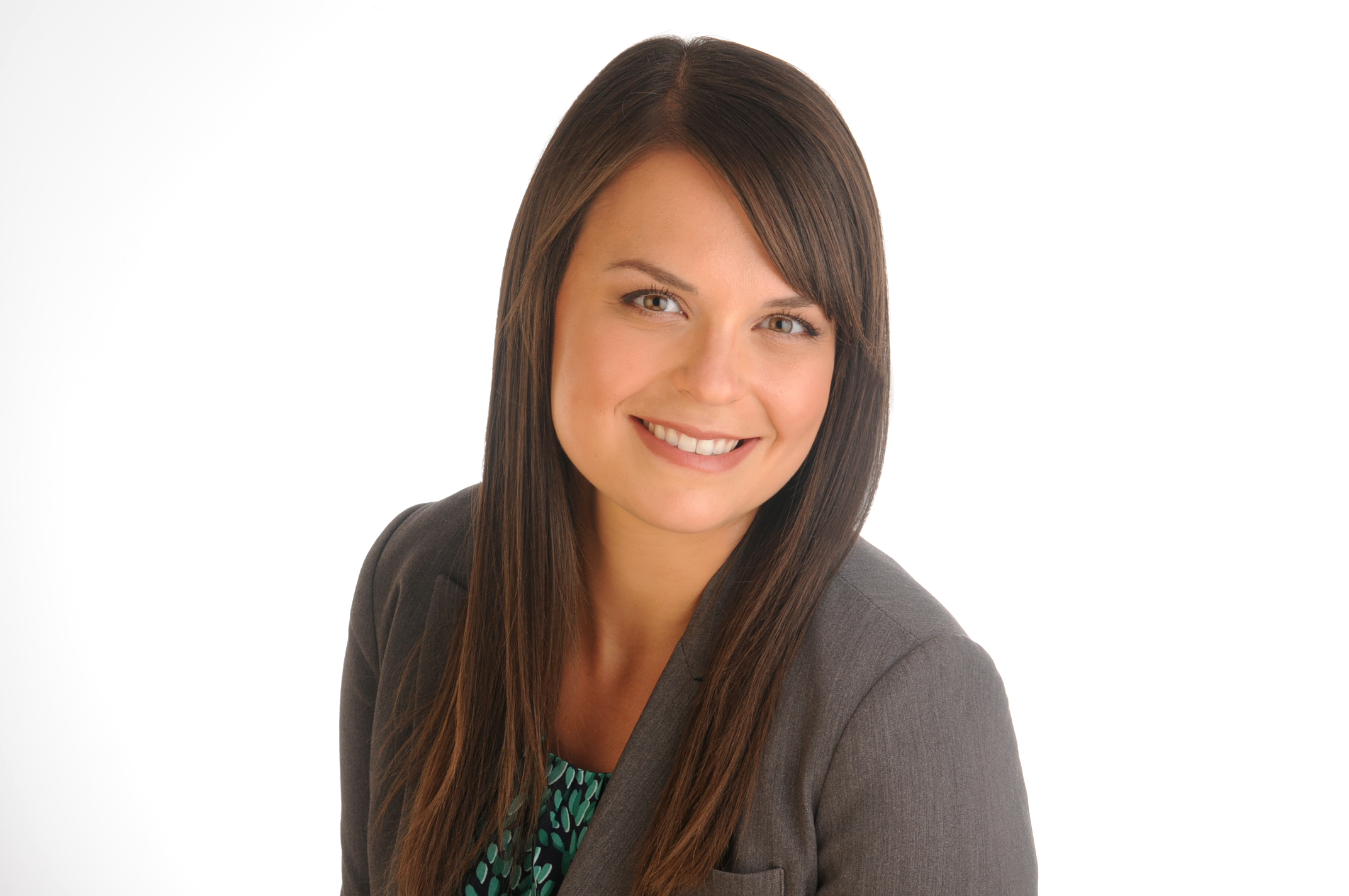 University of Guelph political science professor Kate Puddister offered insight in a Toronto Star article about the shooting that took place during the Toronto Raptors victory parade earlier this week.

The article looked at the problem of handgun ownership and the Toronto police’s recent gun buyback program  to reduce the number of guns on the streets.

Puddister commented that there’s mixed evidence that gun buyback programs work, noting most of the research comes from the United States, where the rates of gun ownership are much different. She noted those studies found such initiatives don’t do much to reduce gun violence, nor do they address the root causes of gun-related crime.

Puddister investigates many aspects of criminal justice policy. Most recently, she conducted a comprehensive analysis of reference cases in Canadian courts of appeal and government use of the reference power.